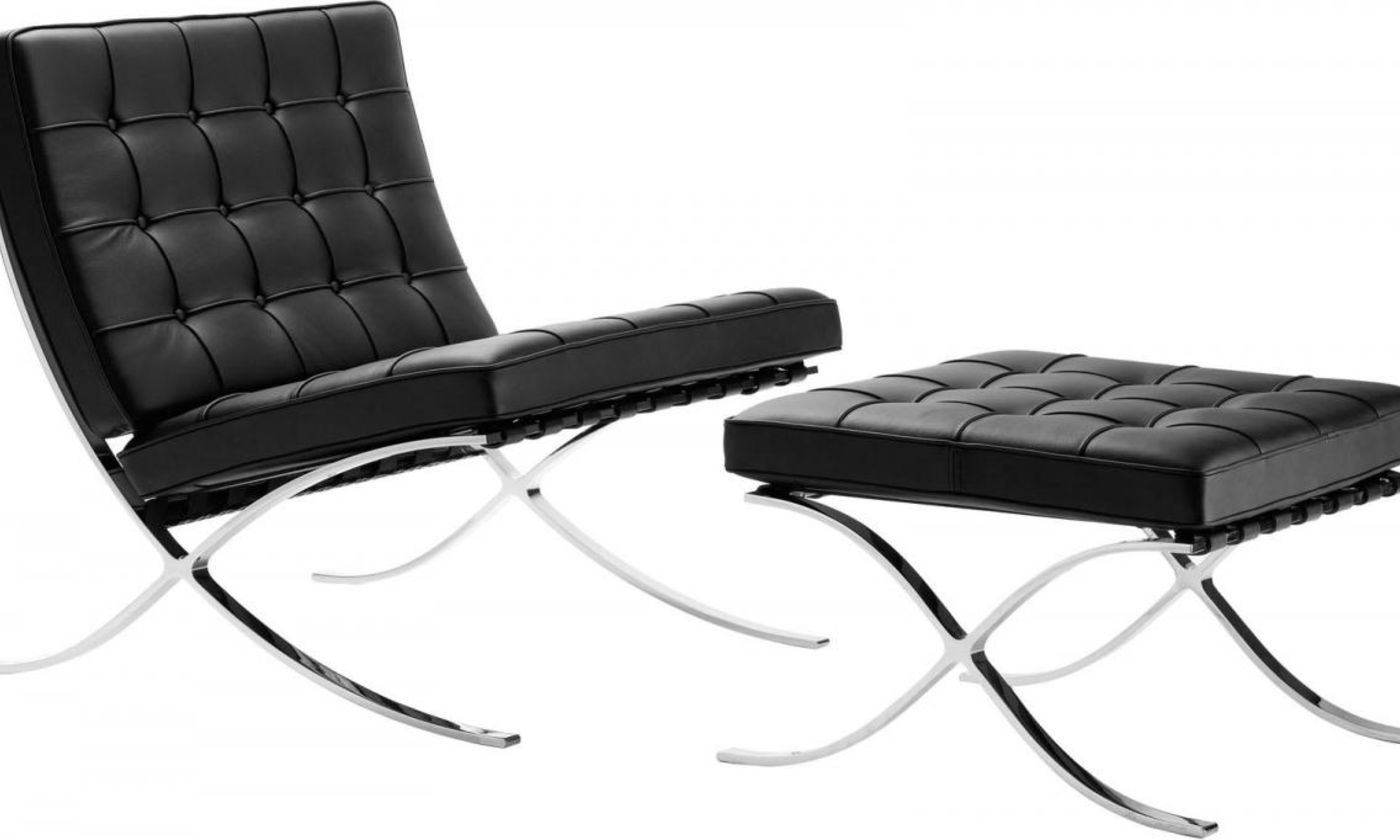 Barcelona the song and album by Freddie Mercury 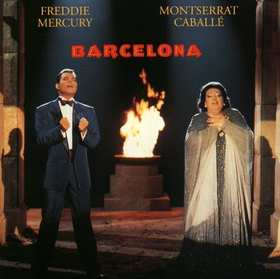 Barcelona is a song and an album recorded by Freddie Mercury, the front-man of the popular British rock band Queen, and operatic soprano Montserrat Caballé. The album was recorded in 1987 and 1988, and released in 1988.
After Barcelona was selected to be the next Olympic city, Freddie was approached to write a song as a theme for the forthcoming games. The idea was to create a duet with Montserrat, as she is from that city. During the initial meetings, Freddie and Montserrat had developed a respect for each other's music and voices. They soon decided to work on an album together, with Mercury and Mike Moran taking the creative lead as songwriters.

About the song Barcelona:
The song was composed by Mercury and includes violins by Homi Kanga and Laurie Lewis, cello by Deborah Ann Johnston, horn by Barry Castle and percussion by Frank Ricotti. It was written to be the theme song of the 1992 Summer Olympics in Barcelona, but was replaced due to Freddie's death. It was however performed live at the opening by Montserrat, with Freddie's voice recordings and it was used as the title music to the BBC's coverage of the 1992 Summer Olympics.
The music video was filmed at the world's largest nightclub, Privilege in Ibiza.
Russell Watson covers it on his album The Voice.

Video of Barcelona by Freddie Mercury and Montserrat Caballé:

Barcelona lyrics:
Barcelona Barcelona
Barcelona Barcelona
Viva
I had this perfect dream
-Un sueño me envolvió
This dream was me and you
-Tal vez estás aquí
I want all the world to see
-Un instinto me guiaba
A miracle sensation
My guide and inspiration
Now my dream is slowly coming true
The wind is a gentle breeze
-Él me hablo de ti
The bells are ringing out
-El canto vuela
They're calling us together
Guiding us forever
Wish my dream would never go away
Barcelona - It was the first time that we met
Barcelona - How can I forget
The moment that you stepped into the room you took my breath away
Barcelona - La música vibró
Barcelona - Y ella nos unió
And if God willing we will meet again someday
Let the songs begin
-Déjalo nacer
Let the music play
-Ahhhhhhhh...
Make the voices sing
-Nace un gran amor
Start the celebration
-Ven a mí
And cry
-Grita
Come alive
-Vive
And shake the foundations from the skies
Ah,Ah,Shaking all our lives
Barcelona - Such a beautiful horizon
Barcelona - Like a jewel in the sun
Por ti seré gaviota de tu bella mar
Barcelona - Suenan las campanas
Barcelona - Abre tus puertas al mundo
If God is willing
-If God is willing
If God is willing
Friends until the end
Viva - Barcelona

More about the song and album Barcelona...